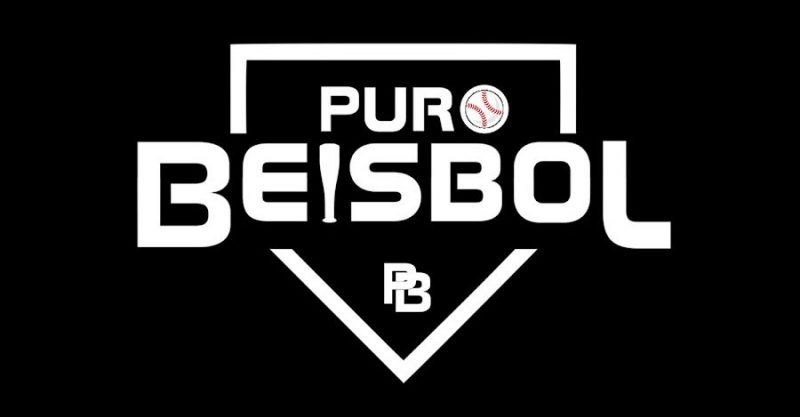 MEXICO IS READY FOR GAMES IN JAPAN! 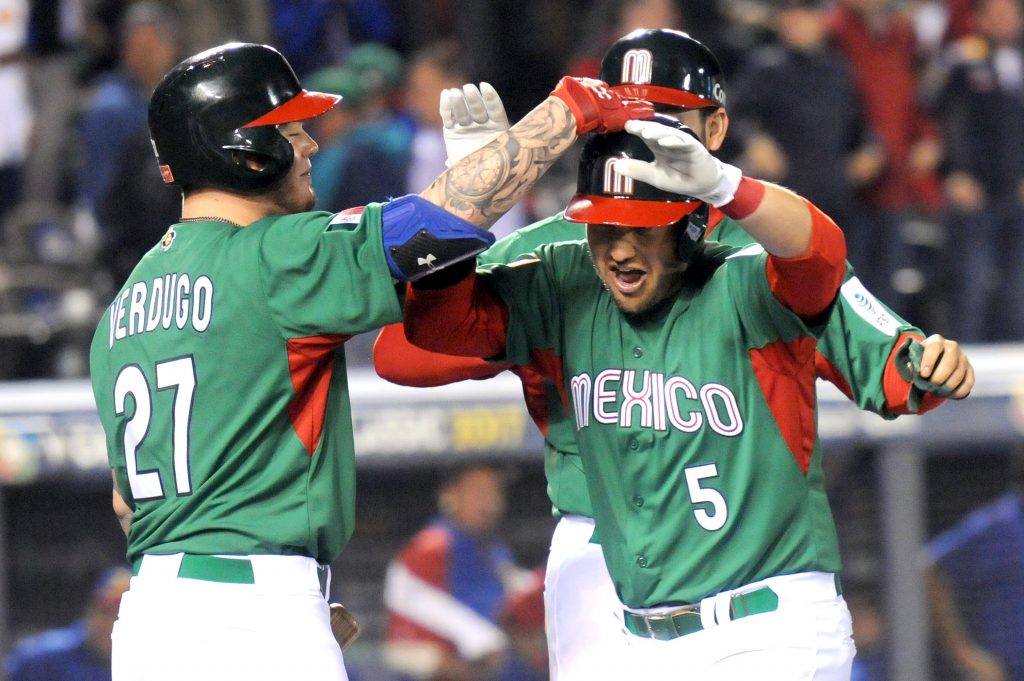 The Mexican Baseball League has already prepared 28 players for the two exhibition games against Japan to be held in March 9 and 10 at the Kyocera Dome in an Asian country.

Puro Beisbol had access to the list of players, including shortstop Danny Espinosa and pitchers Sergio Romo and Fernando Salas, who are still in free agents in the Major Leagues.

Japan will play with their national team and asked the LMB to assemble the best possible team because both games will serve as preparation for the Japanese team for the Tokyo 2020 Olympic Games.

The last time they held exhibition matches between Mexico and Japan was in November 2016, when they divided wins in two games.

The selection contemplated by Mexico for next March, is as follows: 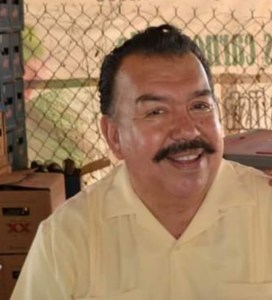 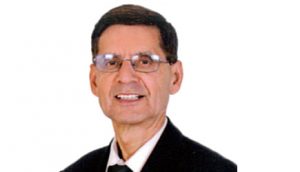 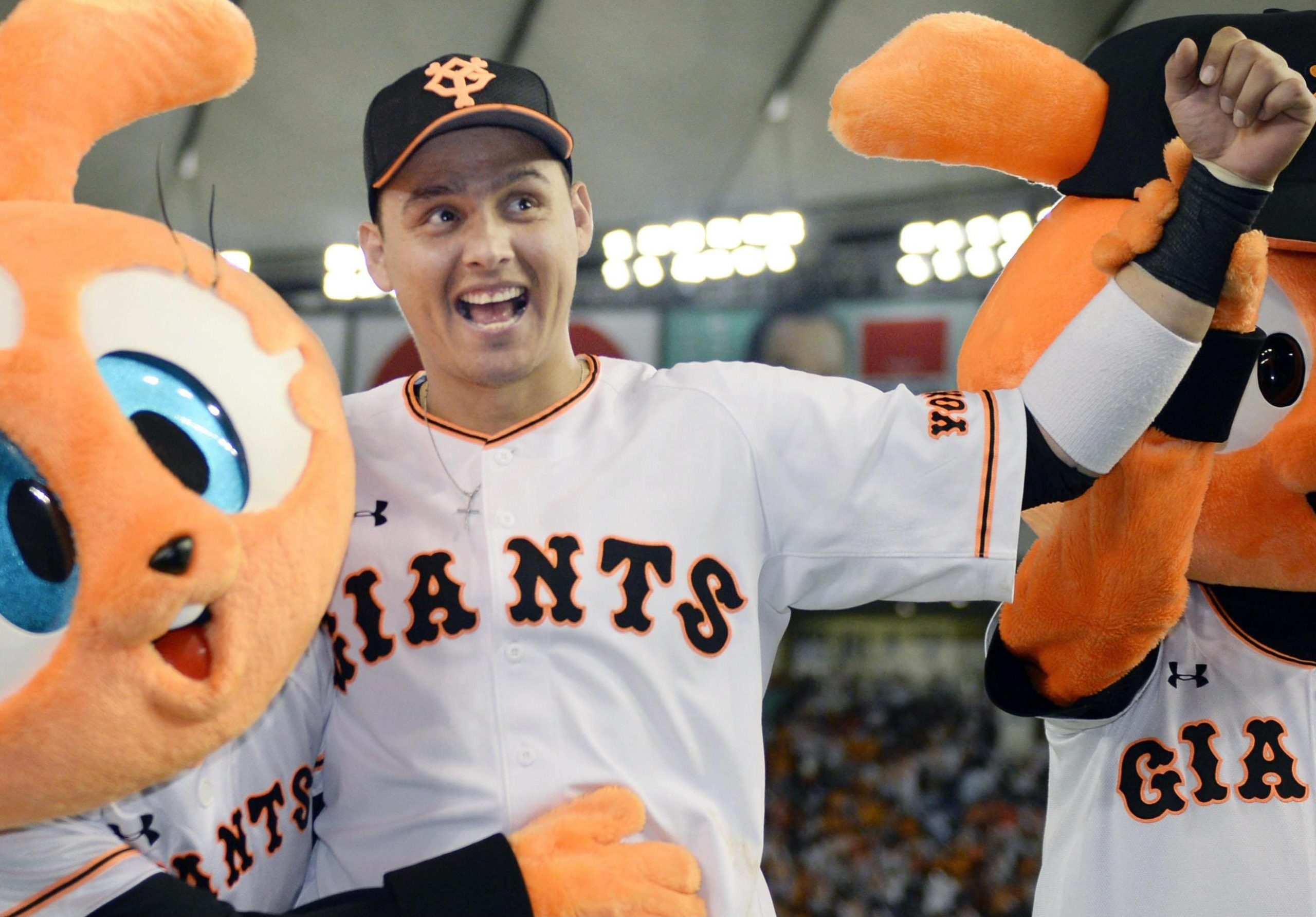 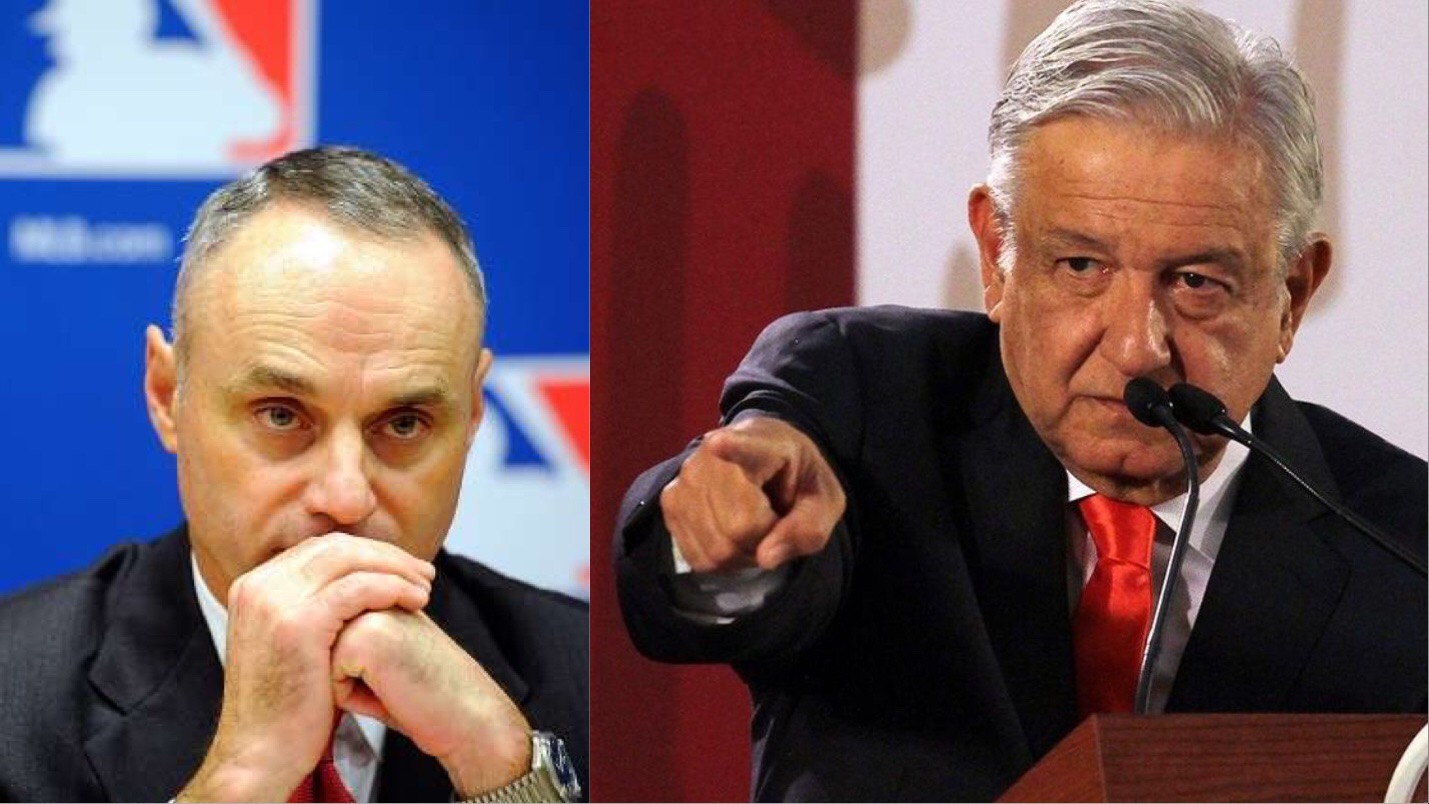 AMLO AND MANFRED COULD BE MEETING SOON 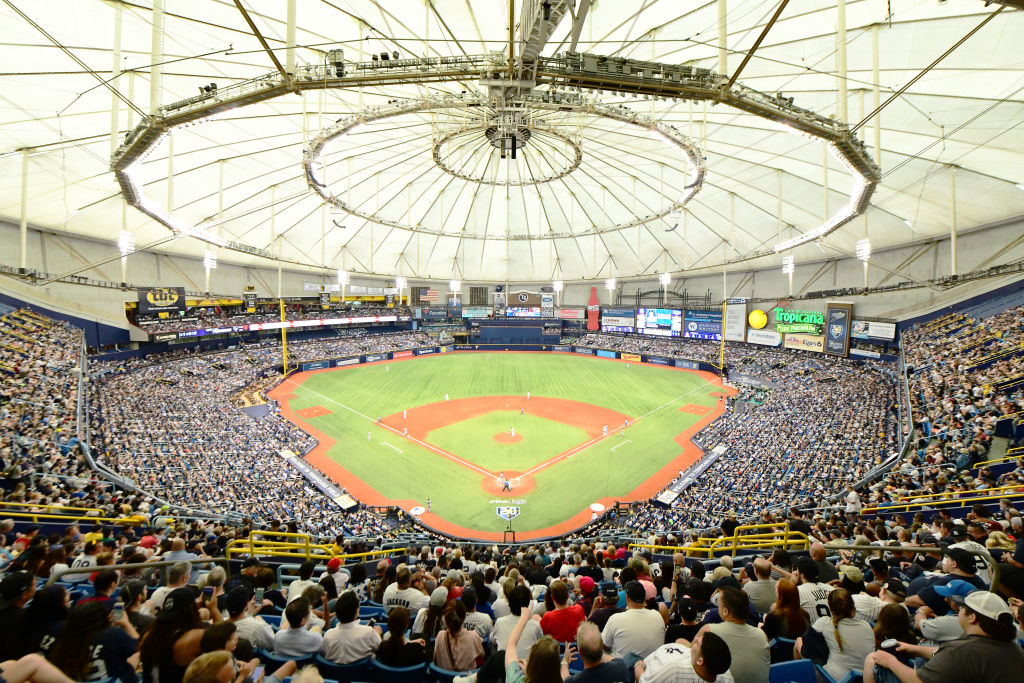 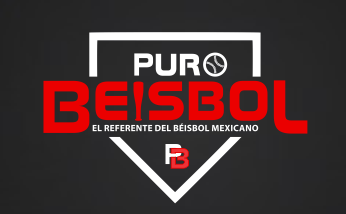